Be it on-screen or in real life, Aamir Khan is a man who knows how to respect and exhibit values and emotions. He is truly a family man and is frequently seen sharing his love for them with the audience. The actor celebrated Mother’s Day with his Ammi (mom) Zeenat Hussein, his sister, Nikhat Khan, and his brother-in-law, Santosh Hegde. 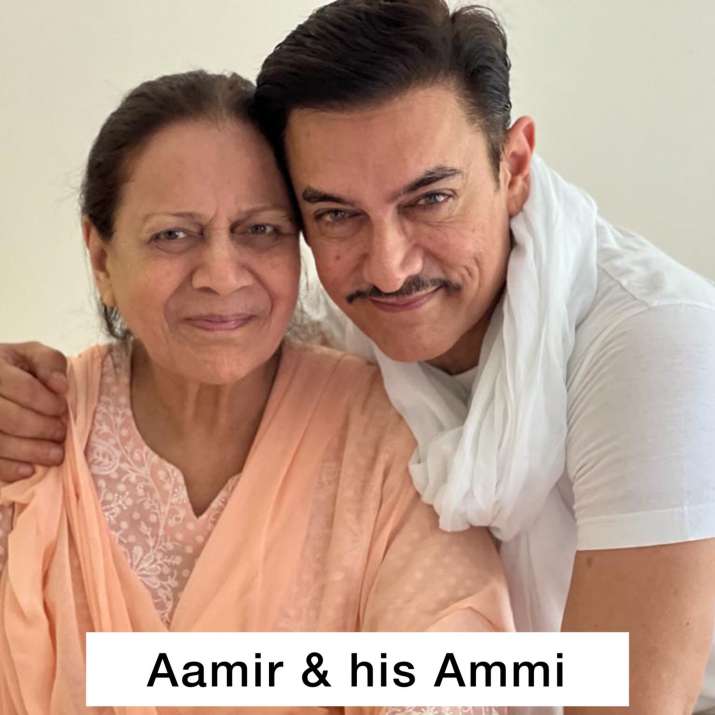 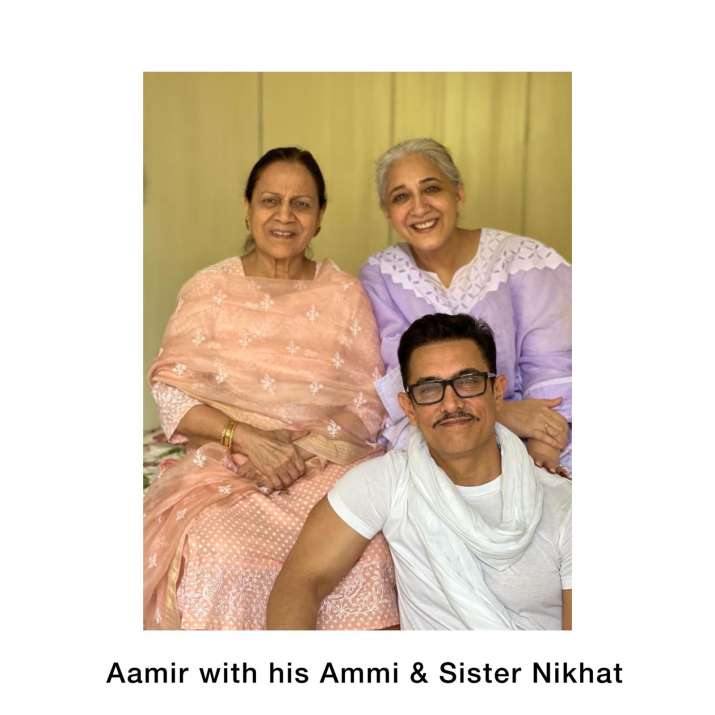 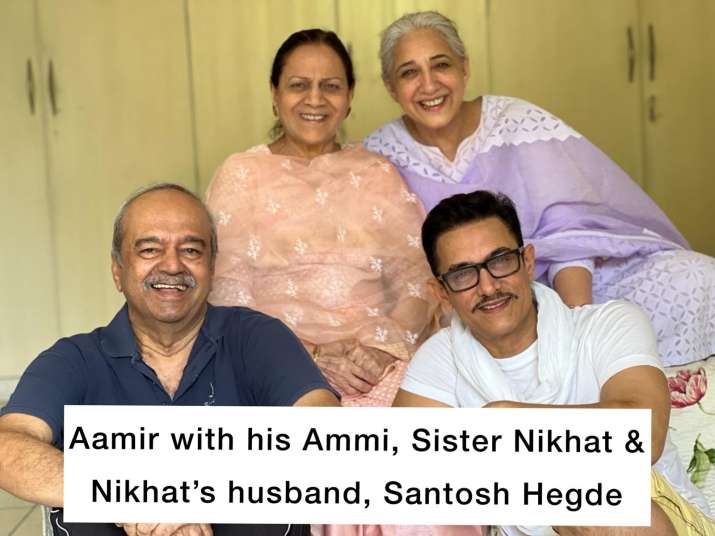 A black and white picture of his mother from her younger days evoked a more nostalgic feeling. ALSO READ: Malaika Arora REVEALS people told her being a mother would end her career: ‘Had working mom guilt’ 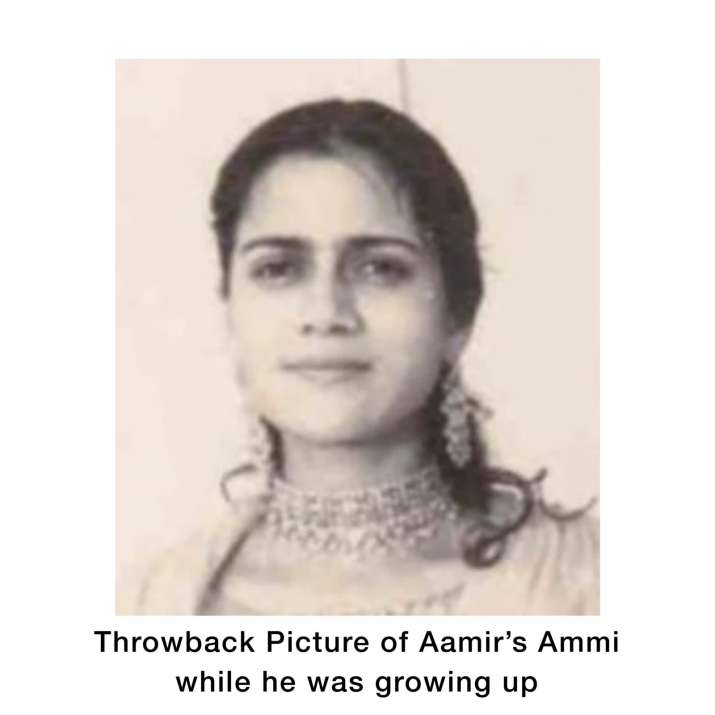 Recently, Aamir Khan added one more feather to his cap by launching his own podcast titled ‘Laal Singh Chaddha Ki Kahaaniyan’ where he talked about the making of his upcoming film. Aamir revealed various trivia related to the film and also released the first song, ‘Kahani’. Aamir Khan REVEALS Laal Singh Chaddha’s song Kahani was composed in less than one day

In the podcast, Aamir said Kahani song which was composed in less than a day is penned down by Amitabh Bhattacharya. Not many people are aware that not only Amitabh is a talented lyricist but is also gifted with a tuneful voice. Initially, Aamir wanted Amitabh Bhattacharya to sing the song, but later Mohan took over and gave one of the melodious symphonies of our time.

The film is an adaptation of the Robert Zemeckis 1994 comedy-drama ‘Forrest Gump’, which starred Hollywood icon Tom Hanks in what would be considered as one of his iconic characters. It also stars Kareena Kapoor Khan and Telugu actor Naga Chaitanya. Laal Singh Chaddha, which is produced by Aamir Khan, Kiran Rao, and Viacom18 Studios, is all set to release on 11th August 2022 in theatres, worldwide.

‘Would ‘never have agreed’ to US demand…’: Pak former PM Imran Khan

Shastri to take England coaching job? Here’s what ex-India coach has to say