Alia Bhatt and Ranbir Kapoor’s much awaited wedding is just around the corner. The couple who had been dating for more than four years now are taking their relationship to the next level by tying the knot on April 14. The pre-wedding festivities of the couple will begin from today (April 13) in the presence of close friends and family. To begin Lord Ganesha puja will be held at 11:30 am followed by a Mehendi ceremony. The sangeet ceremony will be hosted tomorrow ahead of the D-day.

Alia Bhatt’s residence in Juhu and Ranbir Kapoor’s Bandra abode Vastu both have been decorated with bright lights. Several pictures have been going rounds on the internet showing the residences of the two festooned in pink and golden lights. Vastu, which was bought by Ranbir in 2016 was seen covered in golden lights. 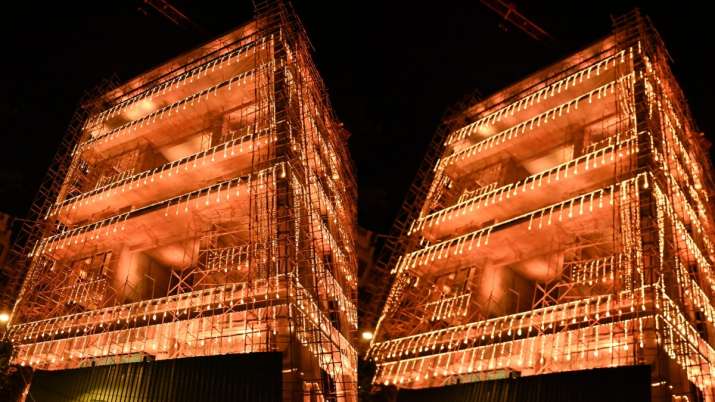 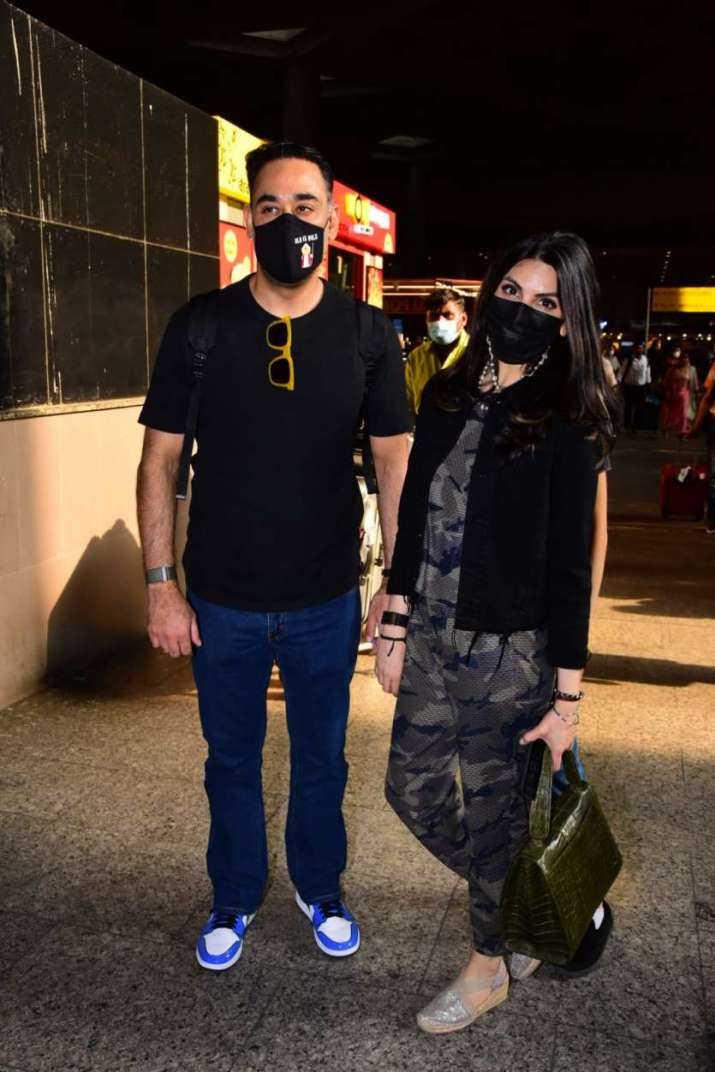 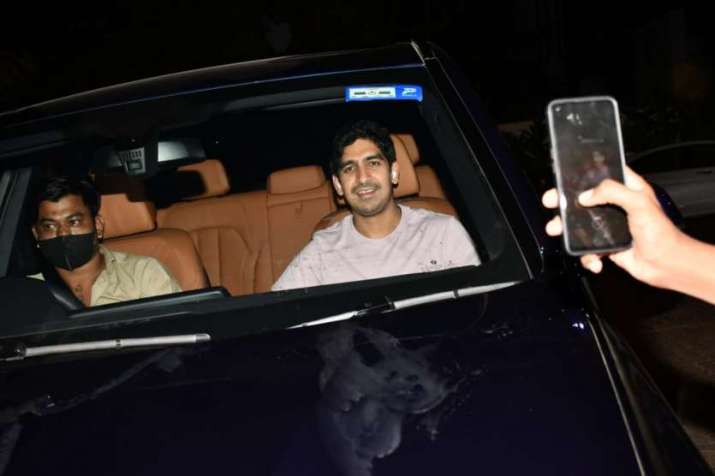 While the couple has remained tight-lipped about their wedding details, Alia’s stepbrother Rahul Bhatt confirmed that the security arrangements for the functions will be stringent as 200 bouncers have been hired for the D-day.

Meanwhile, Alia Bhatt and Ranbir Kapoor’s wedding is going to be an intimate affair with family and close friends in attendance. Rahul Bhatt also claimed that only 28 guests would attend the wedding and it would be mostly family members.

Ranbir and Alia, fondly called by fans as RanAlia, had fallen in love with each other on the sets of their upcoming film ‘Brahmastra’. The two made their first appearance as a couple at Sonam Kapoor’s wedding reception in 2018.