Thalapathy Vijay and Pooja Hegde starrer ‘Beast’ was released in theatres amid great expectations and surpassing them all, it conveys its fire and power to the audience. Well on its way to emerging as a massive hit, the action-packed movie is a theme park of all kinds of wild rides. Having hailed ‘Beast (RAW)’ as a must-watch with repeat value, fans just can’t seem to stop raving about it.

A fan named Kaushik, who came to watch the first show of the movie, told ANI that he has been watching Vijay’s movies for the past four-five years. “Today I have taken off from the office for the movie. I have also booked two more shows which I will watch.” 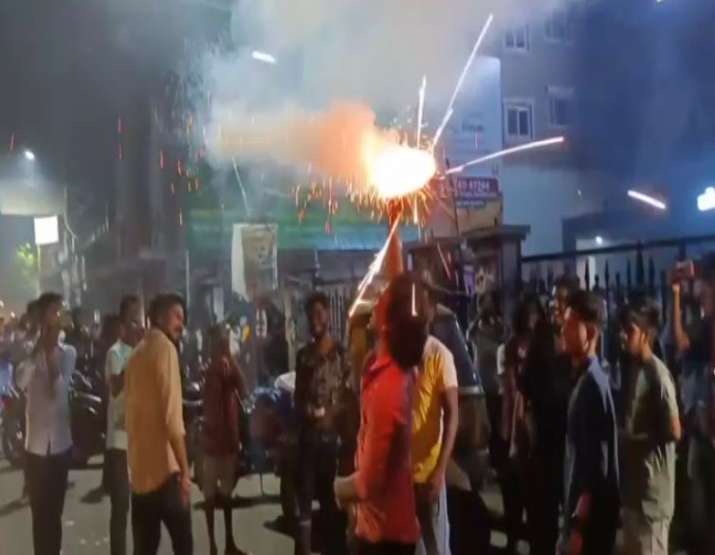 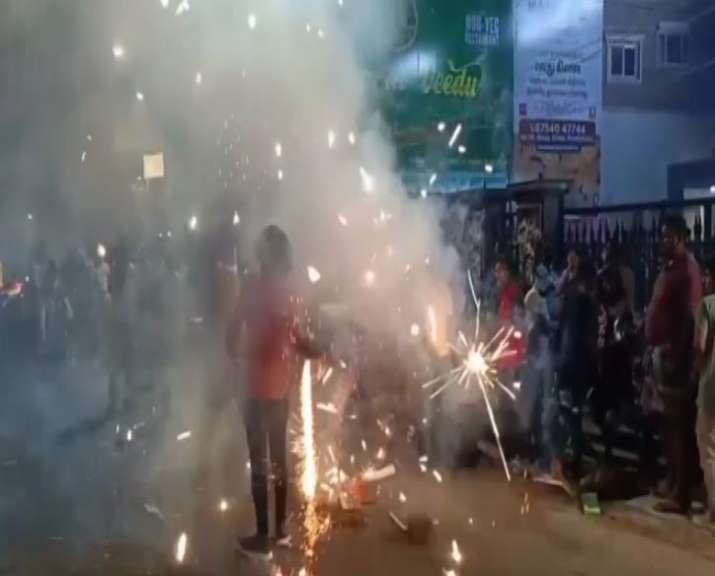 Written and directed by Nelson Dilipkumar, ‘Beast (RAW)’ is an action thriller set inside a mall hijacked by terrorists and unbeknownst to them, Vijay’s character Veera Raghavan (present in the mall) takes it upon himself to fight the terrorists. He is introduced as a notorious spy, who is in the mall with his girlfriend Preeti (Pooja).

The film marks the first time Vijay and Pooja have been paired together and both their fans are in for a treat in theatres because their chemistry is un-missable. ‘Beast (RAW)’ is produced by Sun Pictures. The music of the film is composed by Anirudh Ravichander.

Here’s why sinking of guided-missile warship is a