Bollywood lovebirds Alia Bhatt and Ranbir Kapoor officially became Mrs and Mr Kapoor in a close-knit wedding ceremony in the presence of their close friend and family. After dating for five years, the couple’s intimate wedding was held at Ranbir’s Bandra abode Vastu, on Thursday (April 14). Ranbir’s mother Neetu Kapoor, sister Riddhima Kapoor Sahni, cousins Kareena Kapoor Khan, Karisma Kapoor, aunt Reema Kapoor, uncle Randhir Kapoor, Alia’s mom and sister  Pooja Bhatt, Shaheen Bhatt were dressed to the nines for the event. Soon after the Brahmastra couple made their first public appearance together in front of the media, their friends and family members including Karan Johar, Aadar Jain, Ayan Mukerji took to social media platforms and shared some unseen and inside pictures from the big Bollywood wedding. Alia’s BFFs shared some pictures of the couple celebrating with a cake and champagne.

Kareena Kapoor shared several pictures from the wedding with Karan Johar, her son Jeh. One of the pictures also featured her father, Randhir Kapoor, with groom Ranbir Kapoor. She wrote in the caption, “Papa and Brother. Pure Happiness.” 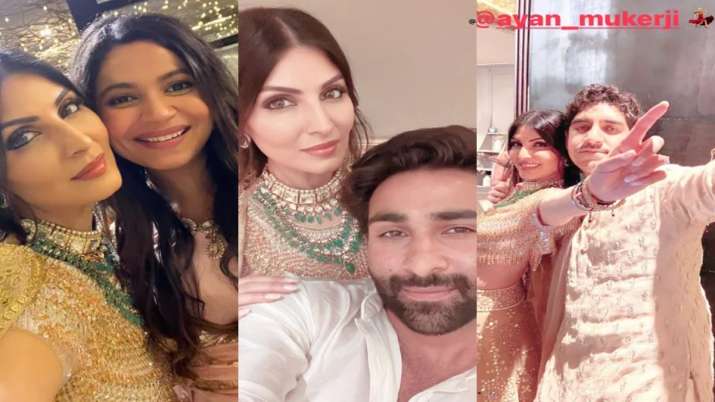 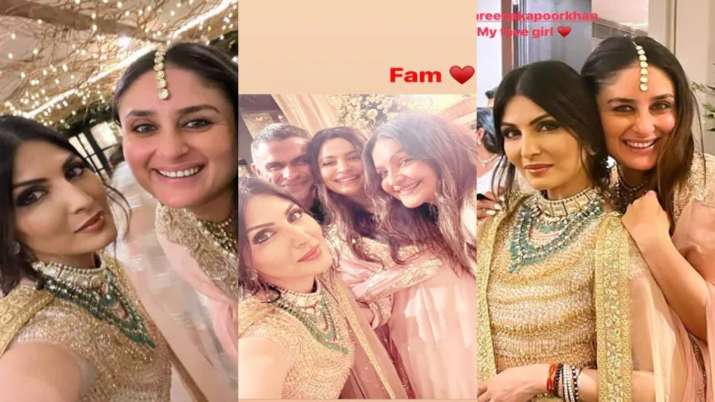 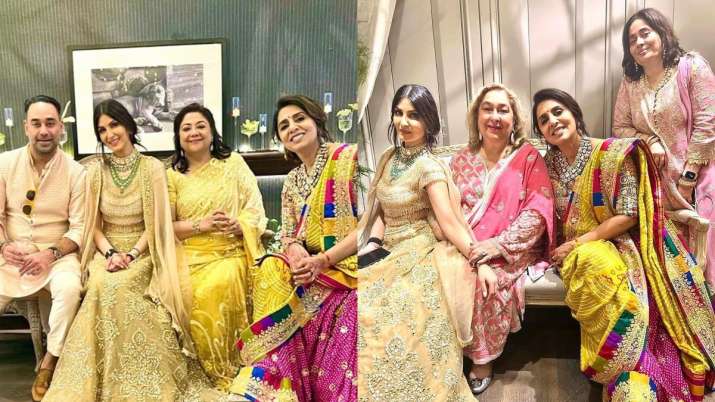 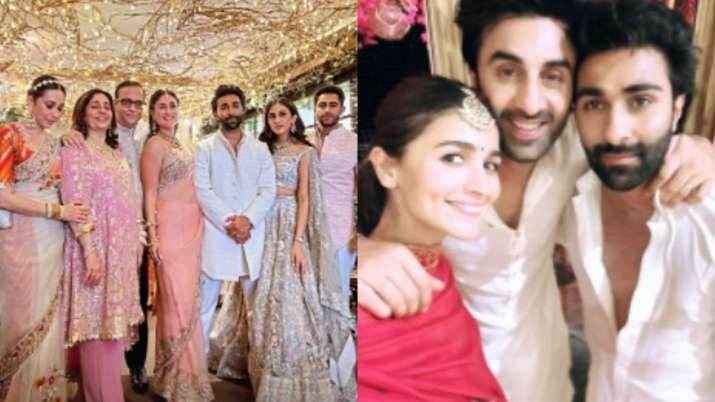 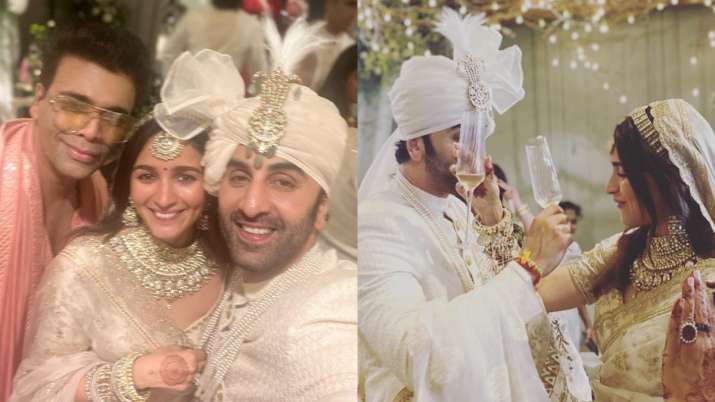 Check out some more pictures from the D-day:

Ranbir and Alia had fallen in love with each other on the sets of their upcoming film ‘Brahmastra’. The two made their first appearance as a couple at Sonam Kapoor’s wedding reception in 2018.

CSK’s Chahar out for 4 months and to miss T20 WC, THESE may be replacements

CSK's Chahar out for 4 months and to miss T20 WC, THESE may be replacements

World No. 2 Daniil Medvedev could be banned from playing in Wimbledon this year, says report

Gama Pehelwan’s 124th Birthday: All you need to know about The Great Gama