Since the beginning of the Russia Ukraine war, there have been many speculations about the letter ‘Z’ – which initially started as just a marking on weapons and armory but soon spread to be a sign of the war. Images showed dead bodies in cities like Kharkiv being arranged in the shape of the letter, public school children in Russia forming ‘Z’ in aerial footage. Russian-backed channel RT, within days of the invasion, announced that it is selling merchandise of the letter, to show support to the Russian troops. 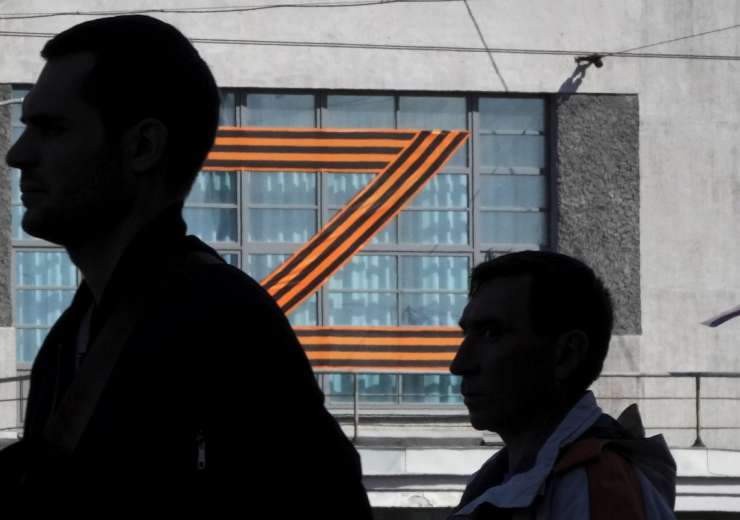 The symbol can potentially mean where the Russian troops are stationed, on the lines of Zapad, which means ‘west’ in Russia. 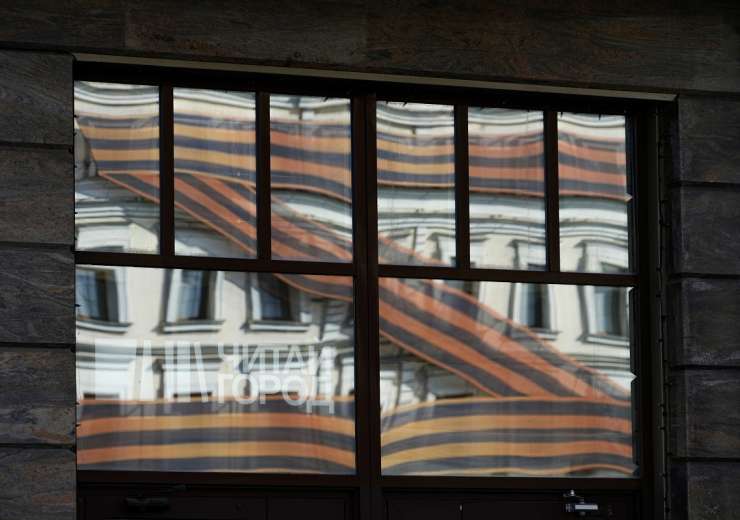 A huge letter Z, which has become a symbol of the Russian military, is reflected in an office building in a street in Moscow, Russia 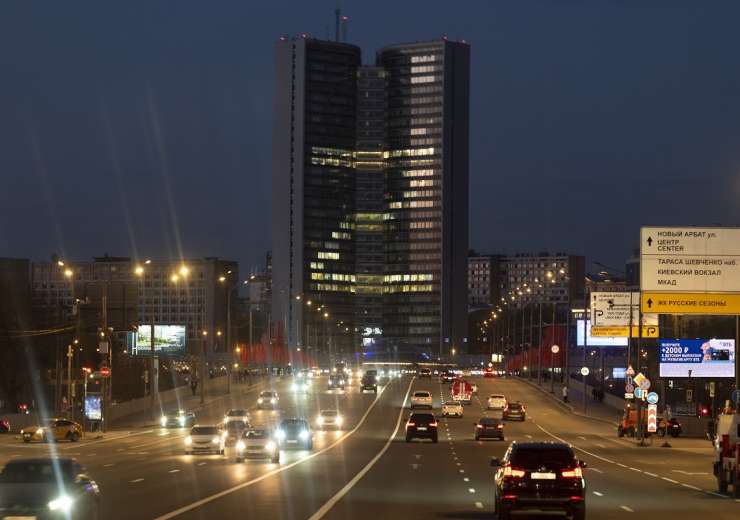 Vehicles drive through a street with the letter Z

Where it all started

On February 19, 2022, five days ahead of the war, Russian tanks and military trucks passed by the Ukrainian border – with the symbol. What started as ‘just a sign on military equipment’, soon became a denotation. To what – is the question that left experts thinking hard.

Slowly, ‘Z’ has been found in triangles, squares, and circles in and around the victim nation Ukraine. Experts believe that this is to identify from city to city that has been invaded.

There is no letter ‘Z’ in the Russian script. So what does the marking mean?

Initially, there were reports that the symbol means the number 2, which stands for 2.22.2022 – the day Russia ratified an agreement on “friendship, cooperation and mutual assistance” with the self-proclaimed breakaway regions in eastern Ukraine – Donetsk and Luhansk.

Or, it could be just a symbol for Russia’s military to identify its forces.

Experts have been arguing that the symbol ‘Z’ is Russian President Vladimir Putin’s new ‘Swastika’.

The symbol can potentially mean where the Russian troops are stationed, on the lines of Zapad, which means ‘west’ in Russia.

News agency BBC quoted an analyst and said, “Often with propaganda, the simplest things catch on the quickest. ” About Z, “It looks rather intimidating and quite stark. From an aesthetic perspective, it’s a very powerful symbol.” It has taken less than a fortnight for the “Z” to spread among those supportive of President Putin’s invasion.

Russian Defense Ministry, on social media, has been promoting the sign as a meaning ‘for’ in Russian, a sign of support for the invasion. There are posts about ‘V’ too, which stands for ‘power of truth’. There are written captions. “Za PatsanoV” reads one, meaning “for the lads” – while another says “Sila V pravde”, which translates into English as “strength in truth”. 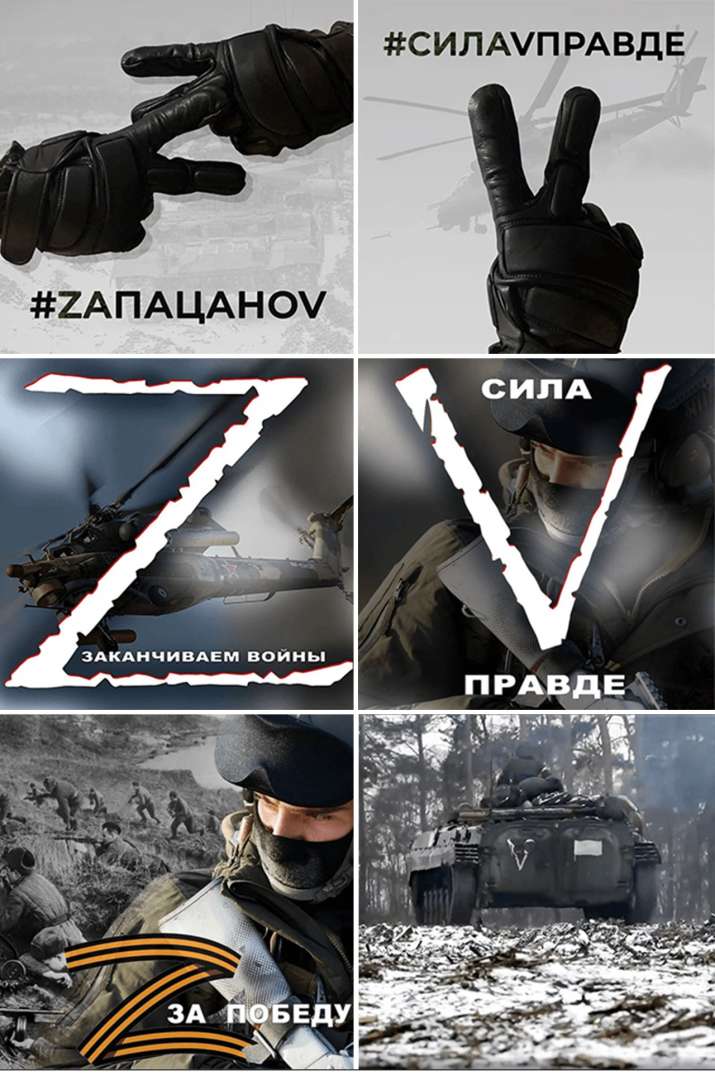 ‘Z’ does not occur anywhere in the Russian or Ukrainian Cyrillic alphabet. Rather, there is a number ‘3’ that resembles the sounding. Za pobedu (in Russian) could mean victory.

Visuals of flashmobs in the country show people wearing ‘Z’ t-shirts and hoodies. A rather disturbing image also showed terminally ill children in Kazan forming a Z to support the invasion of Ukraine.

Soviet-era buildings, advertisment signs, and street art has been smeared with paint, a war sign – ‘Z’.

In support of the war, Sergei Tsivilev, head of the Kemerovo region, had also announced that he had decided to rename the region and add the letter Z to the region, which might now be listed as KuZbass.

Not just in Russia, several Serbs were also seen wearing the merchandise and carrying the Russian flag were seen marching to the Russian embassy in a show of support for the nation.

Russian gymnast Ivan Kuliak wore a ‘Z’ symbol at the podium when he received a bronze medal and stood next to a Ukrainian athlete.

IPL: Why does Dhoni ‘eat’ his bat? Mishra REVEALS reason behind it

Madame Tussauds to open in Noida in an all-new avatar

Madame Tussauds to open in Noida in an all-new avatar

Arshdeep delighted after India call-up, reveals how he improved with PBKS

Nadal vs Thompson live streaming: When and where to watch French Open 2022